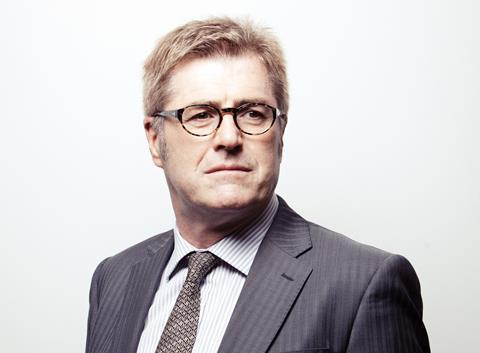 Chief executives at two London-based insurance companies have warned of continuing difficult conditions in 2012 after a tough 2011.

Liberty Mutual Insurance Europe (LMIE) chief executive Sean Rocks said in a statement accompanying his company’s 2011 results that difficult operating conditions were likely to remain for at least another year.

“In the broader market, we expect conditions to remain much the same in 2012, with oversupply [of capacity] mitigating rate increases and forcing some capacity out of the market,” Rocks said.

Rocks described the activity in LMIE’s commercial book during 2011 as “intense”. The company opened a new larger office in Birmingham, set up a branch in London covering the South East region and opened a Leeds office. In 2011, LMIE also bought the Irish business of failed insurer Quinn.

Meanwhile, Travelers Insurance Company Ltd chief executive Sean Genden said his company had been able to grow UK GWP by 2% in 2011 to £236.9m (2010: £232.8m) and achieve a profitable combined operating ratio of 94.8% (2010: 93.2%) despite a market that “remains very competitive and showing no likelihood of any imminent hardening”.

Travelers’ discontinued operations, which now include its Irish personal lines operation, recorded a £9.7m operating loss (2010: loss of £17.2m). The loss was caused by inadequate reserves at Travelers’ European branch run-off and the costs of exiting personal lines in Ireland.