Repair costs and aggregator power in the spotlight 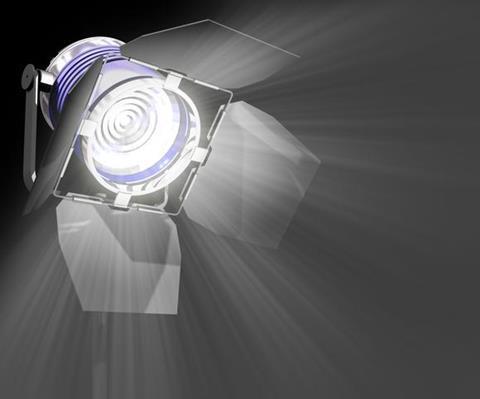 The Competition Commission has said it will focus on repair costs and aggregator clout as part of its probe into the UK motor market.

The commission was originally called on to investigate motor in September by the Office of Fair Trading, whose earlier probes found that the “dysfunctional” market raised premiums by £225m last year, or £10 per driver.

The commission has published documents stating how it will carry out its review and what it will investigate, including:

The commission will carry out investigations and ask for information before publishing its provisional findings next September.