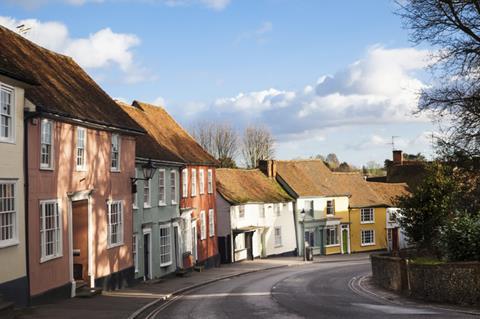 The study found that prices in the past three months had fallen on average by 0.2% and were unchanged since December 2015.

This is despite concerns the insurance premium tax increase in November last year would send costs soaring.

According to Consumer Intelligence relatively low claims for storm and flood damage and increased competition for business have kept prices flat.

Homeowners aged 50 and over have seen average increases of 2.1% in the year to July taking best-buy premiums to £111 while the under-50s have seen annual increases of 1% taking average costs to £126.

Consumer Intelligence key account director Phil Paterson-Fox said: “Storm and flood damage costs have proved to be less expensive for insurers than feared and were already provided for.

“Competition for business remains intense and the impact from last year’s insurance premium tax rise has proved short-lived so customers are benefiting in contrast to premium rises across other sectors.

“Shopping around for home insurance and haggling with your existing insurer remains important to ensure your premium remains as competitive as possible as insurers are keen for business.”