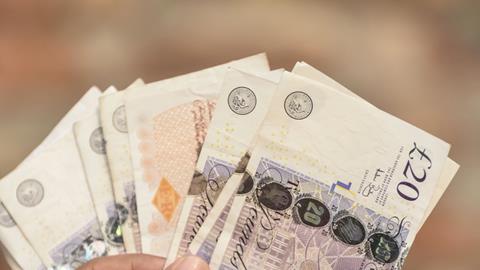 The compeititon watchdog has vowed to continue investigating dual pricing, saying it has ‘concerns’ about the impact on vulnerable people.

Citizens Advice says insurers are one of the big culprits in pushing up the cost of living by £1,000 because they penalise loyal customers - many of whom are so vulnerable, in age or disablitiy, they fail to change providers.

A Competition Markets Authority spokesman said: “We share concerns about people being penalised for staying loyal to one provider, and we plan to consider this issue as part of our work to examine how markets affect vulnerable people.”

The CMA has focused in on price comparison sites as the key to customers getting a better deal. The results of its long-awaited study published in September showed broad satisfaction with aggregators - but some sites still failed to help vulnerable customers.

The CMA also opened a fresh probe into pricing deals between aggregators and insurers/brokers.

Meanwhile, Ofgem boss Dermot Nolan has shifted the blame onto insurance companies, telling politicians that they are the worst of all with their tactics and cost customers signficantly more than energy providers.

The competition watchdog’s vow is the latest in a long line of politicians, lobbyists, consumer groups, research companies and even insurance companies demanding action.