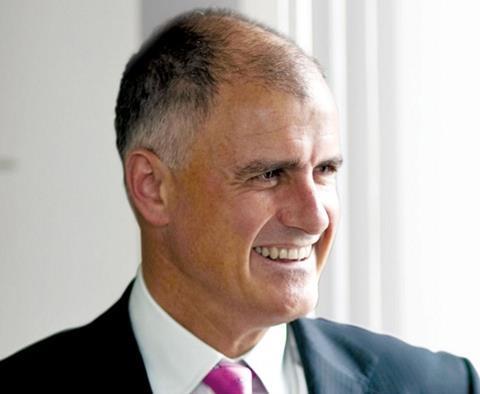 The paper said Truell is hoping that the company will be worth around £100m when sold or floated.

City AM said Truell has hired investment bank Evercore Partners to advise on options for Tracker, including an initial public offering (IPO).

Truell told the paper: “We will run the different options to ground over the next six weeks or so.”