Controversial motor ruling could push up rates for all 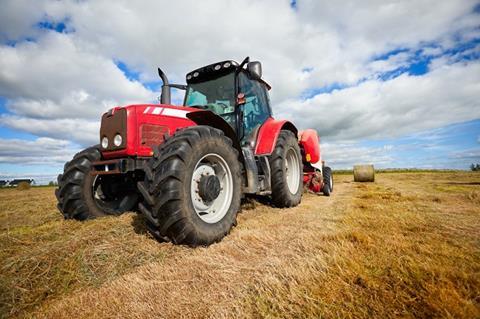 The European Commission has launched a four-week consultation on how to tackle the so-called Vnuk ruling, which threatens to push up motor premiums in the UK and elsewhere.

The industry has until 21 August to respond to the inception impact assessment that the Commission published on Monday on changing the Motor Insurance Directive.

The proposed changes are part of the commission’s regulatory fitness and performance programme (Refit), which is designed to make European rules simpler and less costly. The new inception impact assessment on the Motor Insurance Directive replaces the one the Commission published in June 2016.

The impact of the Vnuk ruling, which effectively expands the compulsory motor insurance regime to cover any motor vehicle used for its normal function rather than just those driven on public roads, is one of four areas of the Motor Insurance Directive covered by the inception impact assessment.

In the controversial motor ruling, the European Court of Justice ruled in September 2014 that insurers had to compensate Damian Vnuk, a Slovenian who was injured when a reversing tractor knocked him off a ladder.

The Commission is looking at several options to deal with the Vnuk ruling. It said its “baseline option” is to leave the Motor Insurance Directive with the expanded scope suggested by the Vnuk ruling.

This would be unpopular with UK insurers and brokers, who argue that having to include more vehicles in the compulsory insurance regime would push up rates.

The Commission acknowledged in the document that widening the scope of the Motor Insurance Directive to include vehicles engaged in agricultural, construction, industrial, motor sports or fairground activities could increase premiums for policyholders – either the owners of the vehicles themselves or all policyholders if member states opt for guarantee funds that would need to be funded by motor premiums.

But it added: “This is, however, yet to be substantiated by evidence.”