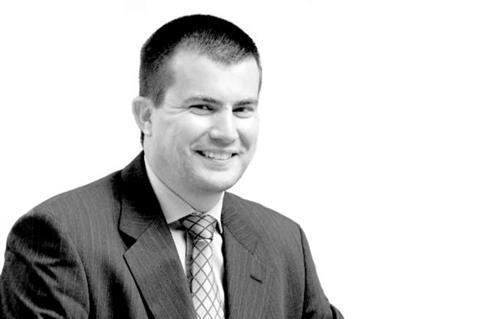 Cooter was director of market management and regional operations at the time of his departure.

A QBE spokesman said: “Simon Cooter has recently left QBE by mutual agreement. We wish him all the best for the future.”

Cooter’s departure is likely to surprise some brokers in the market, as they believed he had helped establish Brit’s reputation as a service-led insurer.

Brokers continue to watch closely to see what QBE will do with Brit. The Australian insurer struggled to establish its last UK renewal rights acquisition, Evergreen, back in 2010.

However, QBE’s Ash Bathia, who heads up the UK as part of his remit, is confident the Brit deal is a perfect fit.