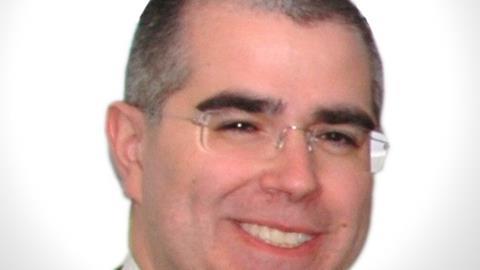 Ex-Quindell boss Rob Terry has revealed the financial progress of his revamped firm as it aims for a $1bn listing by 2022.

Quob Park Estate, which invests in digitally disruptive firms, reportedly delivered an adjusted profit before tax of £2.9m in 2016.

Terry believes one of the firm’s brands, Quob Park Solutions Division, is heading for a major listing.

Terry said: ”An initial public offering from Quob Park Estate’s Quob Park Solutions Division, in North America, is targeted before 2022 provided at least $1bn (c.£800m) valuation can be met in that timescale – implying a price per share of $100 (c.£80) based upon the current fully diluted number of shares.”