Expert view: Fake news and the perils of social media

It’s an old truism that bad news travels faster than good, and this is no exception when it comes to spreading false news as opposed to true news. Use social media to publish and the rate of speed is purported to be six times quicker. 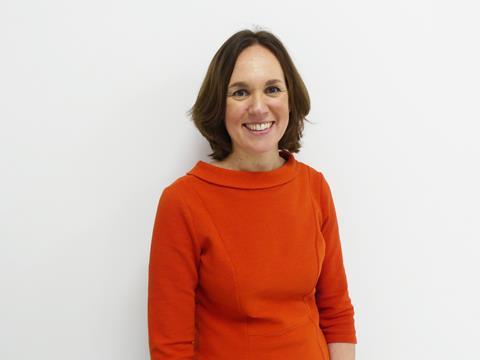 In a recent study published by the Massachusetts Institute of Technology (MIT), researchers looked at this phenomenon. They picked 126,000 stories from 2006 (when Twitter was launched) through to 2017. These stories had been tweeted by 3 million people 4.5 million times.

They delved into what they call “rumour cascades” where a Twitter user would make an assertion about a piece of news or story, which MIT then followed through its unbroken chain of retweets. They verified the facts of the stories with six reputed fact-checking organisations to ascertain whether the story was true or false.

The outcomes showed a broad pattern of false stories permeating further, faster and deeper into people’s social networks. This was especially the case for false political stories, which is deeply unsettling given the raft of allegations around the 2016 US Presidential campaign that still rumbles on, of course, now aligned to Facebook’s own role with the Cambridge Analytica data sharing scandal.

The potential for reputational damage to any and all concerned is perhaps unprecedented and whilst governments and institutions such as the European Union via their commissioners are vowing to intervene to crackdown on social media networks, those reputational risks to businesses are profound. So, what can we within the insurance industry do to provide the right protections for our clients?

The media sector is particularly vulnerable to spurious stories simply by virtue of the nature of business it undertakes. As a media insurance provider, we are aware of the uncertainty this can create both for the insured and their clients. We are currently broadening our policy to provide cover for just such an eventuality.

Our first party cover will allow us to be proactive rather than reactive and ensure a properly measured response by giving access to a specialist reputational management company and independent legal advice. Reputational management is typically a subjective topic, but our new product will allow for a more objective approach to managing this exposure.

Clearly with fake news travelling at the speed it does it is paramount that whatever protections we provide, they kick into life at the absolute first opportunity. Fail to do this and the breadth and depth of reputational harm will quickly become highly toxic.