Marina Garston, legal director, employment at EC3\Legal, looks at the insurance issues raised by a recent ruling on Uber 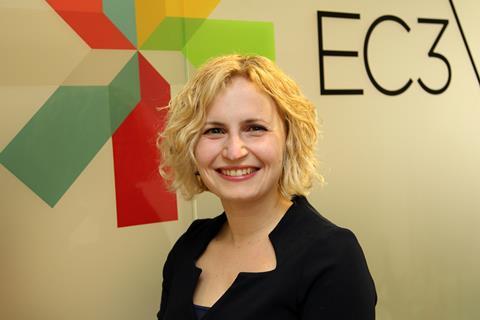 At a time when the insurance industry is struggling with a soft market, lower profits, little investment income and higher regulatory costs, a further blow has been dealt by the Uber ruling (Aslam, Farrar and Others v Uber) to those running lost cost business models.

It also has wider implications relating to those who employ contractors. It is not what one calls the relationship – that is NOT a determinative factor.

Whether an individual is employed or self-employed depends on, for example, whether there is mutuality of obligation, who has the right of control, whether personal service is provided, whether employee type benefits are provided and who bears the financial risk.

The insurance industry has for many years used “contractors” without examining the real nature of the relationship or its impact.

The tax implications of more income tax, Employers’ NIC, fines, penalties and interest, plus probably a thorough and costly PAYE audit should be enough alone. But the Uber decision adds to the potential woes.

An employment tribunal has held that Uber drivers are workers and not self-employed contractors.

As a result, Uber drivers are entitled to rights applicable to workers, namely to paid holiday and the national minimum wage.

Workers though do not have the same rights as employees namely the right to bring a claim for unfair dismissal (after two years’ service) and the right to a statutory redundancy payment, amongst others.

A number of factors were taken into account in the Uber ruling.

Although the written agreement between Uber and the drivers stated that the drivers were self-employed, the employment tribunal focused on the reality of the day to day relationship between the company and the individual.

The drivers argued that Uber exercised a significant amount of control over them in the way they conducted their work and the sanctions they imposed.

The employment tribunal decided that Uber’s written agreement with its drivers stating that they are self-employed did not match the reality of the situation.

Uber have announced that they will appeal the ruling and they continue to insist their drivers are all self-employed.

In the meantime, it is important for everyone to assess the status of any contractors, consultants and casual workers. Careful assessment may reveal that you have an Uber issue lurking in your company.