The ICO confirms that UK users are affected by a giant data breach that was covered up by Uber late last year. 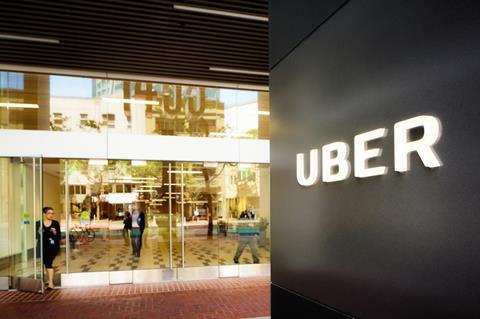 The Information Commissioners Office (ICO) has confirmed that people in the UK have been affected by a giant Uber data breach.

57 million users are affected worldwide, as well as 600,000 drivers in the US.Uber chief executive Dara Khosrowshahi has confirmed that the breach took place in late 2016.

Uber failed to alert regulators when the breach happened last year. Khosrowshahi, who took on the role of chief executive this September, explained that two individuals outside the company had inappropriately accessed user data stored on a third-party cloud-based service used by Uber. They were able to download huge amounts of data.

In the UK, the ICO is working with the National Cyber Security Centre (NCSC) to work out the scale of the breach and to find what steps Uber needs to take to be compliant with data protection obligations.

In a statement, ICO deputy commissioner James Dipple-Johnstone said:  “It’s always the company’s responsibility to identify when UK citizens have been affected as part of a data breach and take steps to reduce any harm to consumers.”

The scale of the breach is huge. In comparison, extramarital-affairs website Ashley Madison made global headlines when sensitive customer data for over 39 million members was stolen in 2015. The data stolen included sexual fantasies, home addresses, names and credit card details.

However, it is not the biggest data breach to ever occur. Internet giant Yahoo saw more than one billion user accounts compromised in a data breach dating back to August 2013.