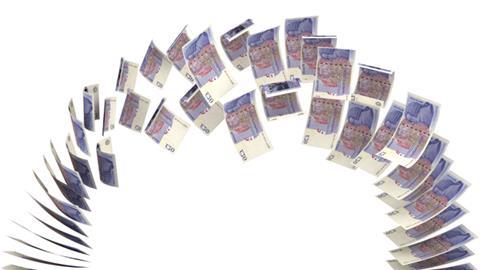 FCA stresses 'no criticism' of AXA in Bluefin scandal

FCA makes clear it has no beef with AXA

The FCA has stressed it has ‘no criticism’ of AXA in the Bluefin scandal.

Bluefin was fined £4m today, for its placement strategy and customer detriment while under the ownership of AXA.

In one example, a Bluefin customer is kept in the dark about a £45,000 cheaper deal, with the premium instead being placed with AXA.

AXA sold Bluefin to Marsh a year ago.

Correction: In an online article published at 3pm on December 6, Insurance Times incorrectly published that ’the FCA had tried to help AXA iron out the issues - but they were ’slow to react to feedback.’

In fact, it should have said ’the FCA had tried to help Bluefin iron out the issues - but they were ’slow to react to feedback.’