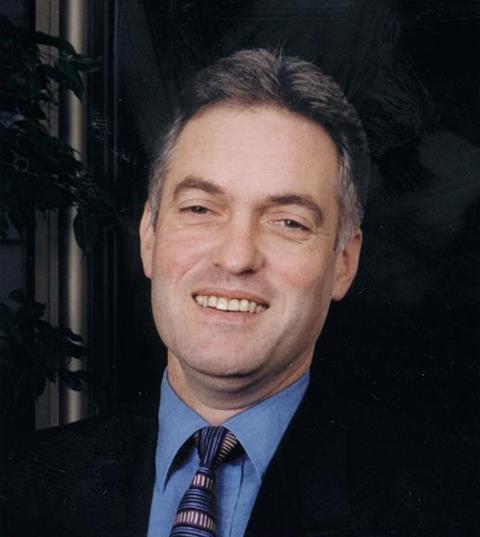 The industry’s ability to deal with natural disasters is being undermined by new government rules to tighten immigration, Crawford has warned.

The global loss adjuster tried to employ catastrophe adjusters from overseas to help deal with the surge of claims after last winter’s big freeze, as it had in the wake of the
2007 floods.

But Crawford discovered that it could not arrange work visas for their staff because adjusters are not on the government’s list of shortage occupations.

Under the rules, tightened by the coalition government, the only non-EU workers able to get such visas are those whose occupations are on the list.

At a breakfast meeting of claims directors at last week’s Insurance Times Global Leaders Forum, Crawford senior vice-president Clive Nicholls said there was a “real risk” that the loss adjusting profession would not be able to cope with another event on the scale of the 2007 floods.

He said: “The advantage of being part of a big firm like Crawford is that you can move staff around the world, but the government has prevented Crawford from moving staff from country to country.”

He warned that the visa restrictions compounded problems caused by insurers tightening up service level agreements, which diminished adjusters’ ability to respond to surge events. Crawford has joined other professional services firms, including the likes of Pricewaterhouse Coopers, to lobby for a relaxation of the migration rules.

Last month, the Migration Advisory Committee proposed that actuaries should be added to the list of shortage occupations due to the huge demand created by Solvency II.