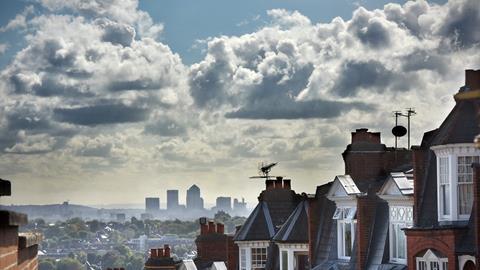 The news will be yet another blow to struggling home insurers who looked like they were beginning to make a recovery.

But the Beast from the East, subsidence and escape of water are all hitting insurers.

And E&Y says the continued soft market will put pressure on insurers.

Tony Sault, UK general insurance leader, said: “Despite a good 2017, home insurers face a much more challenging year, with further setbacks on the horizon for 2019. Continued downward pressure on written premiums caused by a soft market and consumers looking to switch providers, will impact overall profitability.

“Adverse weather in the first half of the year, combined with an increase in subsidence notifications, will also affect underlying profitability meaning the market looks set for a loss in 2018.

“The outlook for next year looks equally gloomy, with anticipated rate reductions hitting at the same time as claims inflation which is set to continue to run at an estimated 3.9%.”

Meanwhile, E&Y warns the super complaint made from Citizens Advice is a big issue.

The FCA’s to launch its own market study could also significantly impact insurers and serve to keep premiums low.

Sault adds: “The super complaint and subsequent FCA market Sstudy is likely to be a key focus for the industry next year and comes at a time when competition has never been higher. It’s now more critical than ever for insurers to look at how they can differentiate their propositions utilising some of the latest technological innovations. Those that do this the best, will be the ones who survive and thrive in this new digital world.” 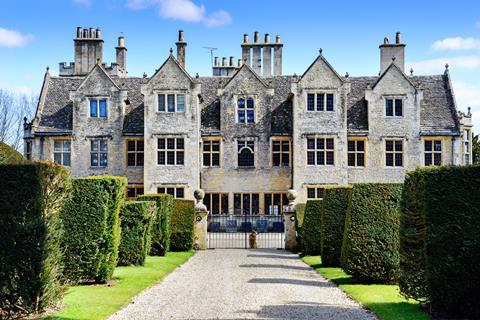