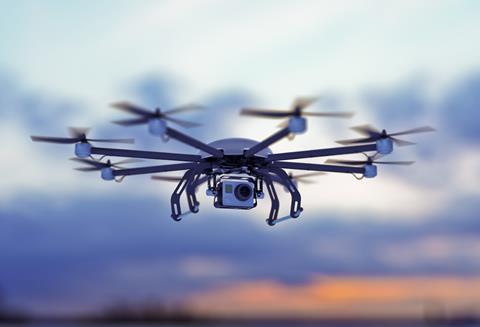 Drones owned by recreational fliers should have insurance cover that is similar to car insurance in case they cause accidents and injuries, London black cab Hailo co-founder Jay Bregman has said.

Bregman, whose new firm Verifly develops verification and control systems for unmanned aircraft, described the regulations around drone flying as the Wild West with insurance only mandatory for commercial operations.

He was speaking at a conference about market disrupters, the Evening Standard reports.

Bregman said: “We view this market as frankly the next car. The car is pretty much the only other consumer product that can cause harm to people but also has mass market appeal.”

He pointed to an incident earlier this year where an 18 month old was left blind in one eye after he was hit by the propeller of a drone.

Bregman added that the public needed the protection of insurance so that if an accident took place responsibility could be apportioned correctly. 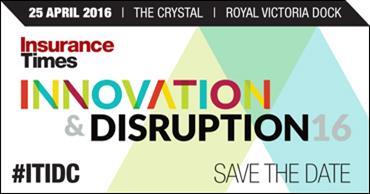