Hi-tech heroes: how IT can change your business

Five insurer CIOs explain why technology is at the heart of company growth, efficiency and innovation

According to a new report from consultant Celent, exclusive to Insurance Times, technology is one of the few segments within insurance that is growing, innovating and brimming with confidence.

Here, five of the chief information officers (CIOs) interviewed for the report reveal where their energies are being focused, what challenges lie ahead, and the wider benefits a cohesive IT strategy can bring. 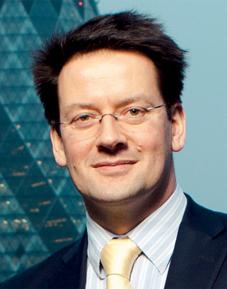 He says Aviva’s IT budget has grown from year to year, partly driven by Solvency II demands.

But it's not just complex new legislation that's presenting a challenge. Spillane says that Aviva faces threats from new IT delivery models, outsourcing and managed service. He adds that the drive often comes from the chief financial officer and chief operations officer, and argues: “The CIO needs to be driving the strategic debate and stop just being an 'order taker'.”

There's an upside to keeping on top of such demands. Spillane sees opportunities in 2011 to cut costs through the use of IT to comply with Solvency II.

He says IT is increasingly seen as being key to Aviva, which he adds was not always the case in the past. Spillane believes the Aviva leadership are more open to discussions on new technologies and methodologies, such as cloud computing. 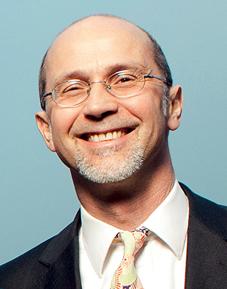 Prior to joining Beazley four years ago as group chief information officer, Mazas worked as head of IT for General Motor’s sales and marketing division and was Renault regional CIO for Latin America.

Although Solvency II presents problems for the industry, Mazas says it has also given insurers a competitive edge if they can become leaner and more agile while staying compliant.

Mazas says the importance of IT is soaring at Beazley: it is investing heavily in IT, and he hears that his peers in the Lloyd’s market are doing the same. Although traditionally underwriters had a “hands-off” approach to IT, he adds, this was changing quickly both in the office and at home. 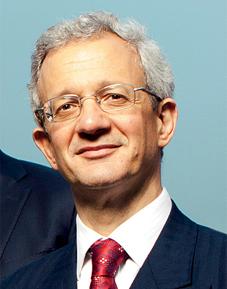 Groupama hired Eskenazi as CIO to bring a perspective from outside insurance. Previously he has worked as a CIO in Sandoz Pharmaceuticals, Air Liquide, Philips Medical Systems and iTouch Mobile Services.

Eskenazi believes that the insurance industry is often reluctant to modernise the way it does business, but believes that this year will see many insurers updating their internal legacy systems with commercial packages. He says it is not easy to measure the long-term benefits of upgrading systems, and thinks insurers’ IT budgets often reflect a short-term view.

Eskenazi says the biggest threat to insurance technology is the danger that insurers miss opportunities through irrational concerns regarding security. He believes a rational risk analysis would ensure security and innovation in equal measure.

The biggest opportunity, he says, lies in moving control of technology innovation away from the IT function to commercial operations of an insurer. He says Groupama sees IT as an equal partner in all its business initiatives but, in the wider industry, the direct relationship between technology budgets and bottom line value is not always appreciated: “This has been an issue faced by technology for millennia.” 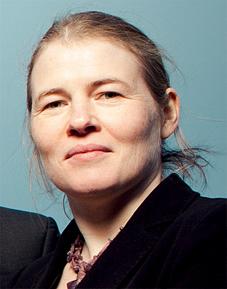 Gibbard was appointed Aspen group head of IT in 2007, having worked previously at Aon, British Gas and NatWest.

She says the insurance industry wants to use IT to strengthen bonds between client, broker and cedant to improve efficiency and client service. “Lloyd’s in particular has been advocating a more joined-up IT approach.”

She believes there is now a shared mindset between the CIOs and heads of IT that she has spoken to. “There is now not just an acceptance of the need for change, but an acknowledgement that all must be involved in the change process to deliver swift results.”

Gibbard says Aspen values IT, and that it has helped Aspen increase its GWP and product range. 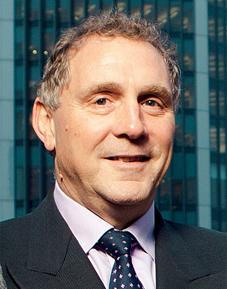 Markel IT director Fountain has been in the IT industry for nearly 30 years, primarily in insurance.

He is optimistic about the future of insurance technology this year, and adds that IT budgets and initiatives are healthy. But he believes the biggest threat comes from increasing regulatory and compliance requirements, both internally and externally.

Fountain adds that Markel sees IT technology very positively, and adds: “We are increasingly seen as 'delivery partners' by our business areas.”