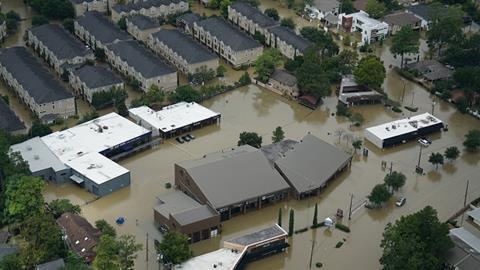 Hiscox chief executive Bronek Masojada predicts a signficant pricing impact following the hurricane seaason that has left a trail of destruction across the United States and the Caribbean.

Masojada disagrees with those believe there is a ‘wall of capital’ waiting to rush in and keep prices soft.

Instead, he stresses that even companies with diversified books of business that are partially protected from the disaster claims - such as Hiscox, Travelers and Chubb  - are likely to have a ‘greater desire to increase prices’.

Speaking in his London market update, he said: ”Of the 34 companies we follow we estimate that around a third would have suffered capital losses.

”Some would have been small, but many would have had losses of $500 million or more.  This is real money and will affect these companies’ leadership and underwriting approaches.

”Those who did not suffer capital losses tended to have more diversified businesses – companies like Hiscox, Travelers and Chubb.

”Knowing those companies’ leaders, I doubt they will accept their still-material loses with a shrug.  They too will be looking for price rises and payback.

”This year has had more attritional losses than 2016 and casualty results have continued to deteriorate, so I expect that in 2017 more companies will have suffered and so there will be a greater desire to increase prices.”

Earlier this week, Insurance Times reported that Aspen had given a table of predicted rate increases by lines following the Mexican earthquakes and Hurricane hits from Irma, Maria and Harvey.