Name change part of a wider restructuring of the Jelf business

Jelf has been re-branded Marsh Commercial, four years after the global broker bought it.

Marsh also announced a restructuring of the Jelf business, which will be separated across three regions: North of England, South of England & Wales, and Scotland & Northern Ireland.

It’s employee health and benefits (EH&B), markets and networks, schemes and affinities, and private client business will also be ‘streamlined’, it said.

Marsh Commercial centres of excellence will also be set up around the country, it added.

A Marsh source told Insurance Times that offices will be brought together, and decisions on closures and job cuts will be made on a branch-by-branch basis.

”With the completion of the acquisition of JLT in April this year, and following on from the acquisitions of Bluefin in 2017 and Clark Thomson in 2018, Marsh Commercial has one of the UK’s most extensive office networks, and will bring together a number of these locations to strengthen this local offering”, Marsh said in a statement.

EH&B will be headed by Rachel Riley, and Amanda Walton will lead Marsh Commercial’s Enterprise Centre of Excellence, which includes the schemes and affinities business.

Commenting on the changes, Jelf CEO Anthony Gruppo said: “Since my appointment in May, I have been travelling the country asking our talented colleagues how we can better serve clients.

”As organisations have faced an increasingly complex landscape of risk issues, Jelf colleagues have worked collaboratively with those in Marsh to call on their wide ranging and global expertise.

”By including the Marsh name in ours, we make accessing that wider offering more seamless for those we serve.

“From Kirkwall to Plymouth, our colleagues told me that they want a simpler structure that brings decision making closer to the client.

”By co-locating colleagues where existing offices are close together we will strengthen our local presence thereby enhancing and building on the unrivalled offering we provide.”

In January, Jelf sold the majority of its personal lines book to A-Plan.

Gruppo, who will continue to lead Marsh Commercial, took over as Jelf CEO in March from Phil Barton. 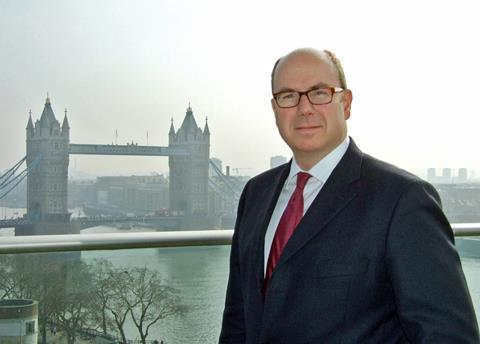