Endurance sports are at risk in Ireland as home insurers take drastic action, according to Triathlon Ireland.

Triathlon Ireland chief executive Chris Kitchen said the problem is so bad, the whole of sport in Ireland is at risk.

As reported in Insurance Times, the leisure sector in Ireland is also in crisis with major players pulling out.

A lack of competition and insurers wary of claims are hitting the sector hard, admits Triathlon Ireland boss Kitchen.

Triathlon Ireland is the national governing body for triathlons, duathlons and aquathlons in Ireland.

Kitchen fears rising insurance premiums and denied coverage has resulted in businesses around the country closing or being at risk of closure.

“For instance, back in 2015, we had a guy who had a laceration on his foot. The lawyer said we had taken every possible precaution… Eventually it was settled at €25,000,” he said.

An ankle injury in Ireland can lead to a pay out of up to €54,700, more than four times the maximum in the UK, according to a report from the Irish Justice Department last year.

Irish leisure market in crisis with jobs threatened. Is UK next? 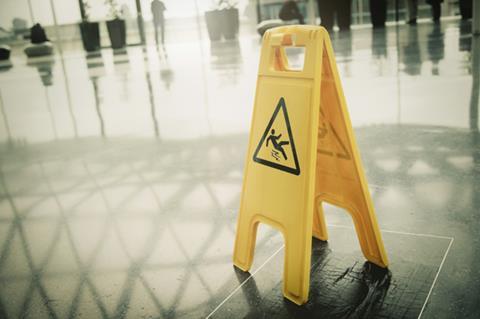