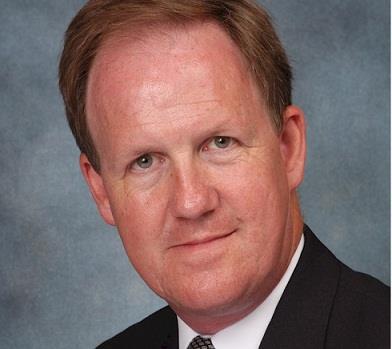 The increased wealth of data from new technologies such as telematics and fraud detection has given rise to operational and legal risks for insurers, a new study has revealed.

The Technology and its role in liability insurance report, which was published today by law firm DAC Beachcroft, said that higher volumes of data have created significant challenges in respect of data security, ownership, sharing and privacy.

The report found that some insurers’ processes and analytics may not be sufficiently sophisticated to draw useful conclusions from the data.

DAC Beachcroft head of strategic litigation Andrew Parker said: “This is unchartered territory for insurers – they have never had access to such a wealth of data and many are not yet ready. There is a real concern that insurers won’t have the analytics to gather useful conclusions.”

New technologies like telematics, fraud detection systems and analytics have become increasingly popular with insurers in recent years, as they look to control the rising cost of liability claims and find a competitive advantage in today’s insurance market, the study said.

The report said that in the medium-term, the main advantage would be in speeding up the claims process and fighting fraud. In the longer-term, it said, new technologies could help insurers influence customer behaviour and build on their traditional role as partners in managing risks.

The report identifies telematics as one of the most promising aspects of technology for encouraging safer driving. While targeted at helping young drivers, it is expected to promote better driving among the rest of the population as the technology becomes more widespread.

“There is a hope that telematics could result in better driving, fewer accidents and claims,” said the Association of British Insurers’ (ABI) policy adviser Ben Gaukrodger, who was one of those who took part in the research. “Drivers will be forced to think harder about their driving and feedback, and incentives from insurers will encourage them to improve.“

DAC Beachcroft partner Tom Baker said that greater use of technology could be made to promote better health and safety.

“Insurers and risk managers can promote health and safety through mobile devices and apps,” he said. “This is happening to some extent but technology could be better used to educate employees and the public, reminding them of the rules and best practices.”