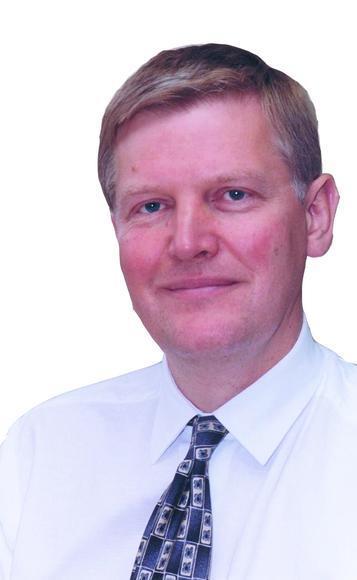 Insurers and the credit hire industry are on a collision course after the private motor market’s referral to the Competition Commission.

The Office of Fair Trading’s (OFT’s) decision to refer the industry was overwhelmingly backed by insurers.

But the decision sparked a sharp rebuke from the Credit Hire Organisation (CHO), which said customers could end up losing out.

The results of the Competition Commission probe could take up to two years and lead to a recom­mendation for new laws to ban sharp practices.

ABI director of general insurance Nick Starling said: “Regulation of all players in the market to tackle excessive costs is needed, and we look forward to working with the Competition Commission to bring much-needed reforms to the market that will, in turn, result in lower car insurance premiums.”

Industry support
Markerstudy Group underwriting director Gary Humphreys said: “We welcome it as a chance to rid the market of the unscrupulous companies that inflate the cost of motor insurance in the UK.”

The OFT started the probe into the motor market in September 2011. In May it published a paper that said the way cars are repaired after accidents was “dysfunctional” and unfairly hiked motor premiums by £225m last year, or £10 per driver.

The watchdog said that after a road traffic accident, the at-fault driver’s insurer is responsible for meeting the cost of repairs and replacement vehicles for the driver not at fault.

Yet at-fault drivers have little control over how these repairs and vehicle replacements are carried out, or the associated costs.

The OFT said that brokers, repairers, credit hire organisations and insurers of the not-at-fault driver take advantage and inflate costs for the insurers of at-fault drivers.
Insurers are forced to take part in the practice themselves or face losing money from the actions of their rivals.

The OFT said that all insurers it surveyed supported the need to pass the issue on to the commission, and that most agreed with its assessment of the problem. But the watchdog said that most of the objections to its findings came from CHOs.

“In each scenario the consumer will lose out, and hundreds of years of case law, establishing the consumer’s rights in the event of an accident, will be over-turned.

“We urge the Competition Commission to look for solutions in existing structures, most obviously the ABI’s general terms of agreement.”

Insurers tried to fix the vicious cycle of hiked repair costs themselves, both through bilateral agreements and a general terms of agreement (GTA) charter.
This GTA is aimed at setting the rate that repairers and CHOs can charge at-fault drivers’ insurers.

The stepping in of the Competition Commission will now be seen by many as a signal that the GTA has failed to fix the problem.

The schedule for resolution