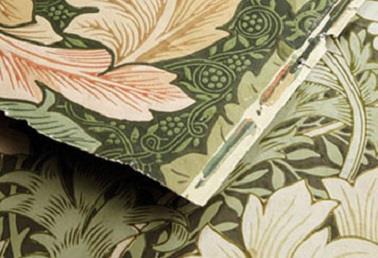 Luxury furnishings group Walker Greenbank said it has received an £8m interim insurance payout for the flooding of its Lancaster factory.

The company, whose brands include Sanderson and Morris & Co, said its insurance policy covers flood damage and two years business interruption. It said a further interim payment will be made in due course.

Walker Greenbank said it had agreed with its insurer that the four digital fabric printing machines at the site would be replaced rather than repaired.

The first new machine began operating at the end of February, and customer shipments are resuming this week.