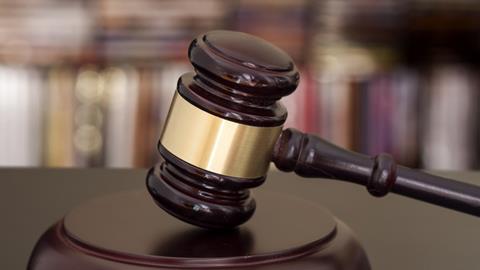 A judge has sided with a swimming pool company after criticising RSA’s unclear policy wording.

Euro Pool had to pay millions for repairs at several swimming pool sites and claimed on its RSA professional indemnity cover, according to Law 360.

There were two contracts, each with a £5 million indemnity limit.

However, RSA said there should be an ‘insured contribution’, meaning a figure is knocked off the final payout due to Euro Pool.

Judge Moulder ruled there should be no deductions and said: “It seems to me that the policy is ambiguous and should be construed against the defendant as it was open to the defendant to have expressed themselves in plain terms.”

Euro Pool, which is now in administration, says it has total incurred costs of £9.8m.

An RSA spokesman said they were considering challenging through an appeal.