Gibraltar regulator says court will do ‘whatever necessary’ to protect policyholders 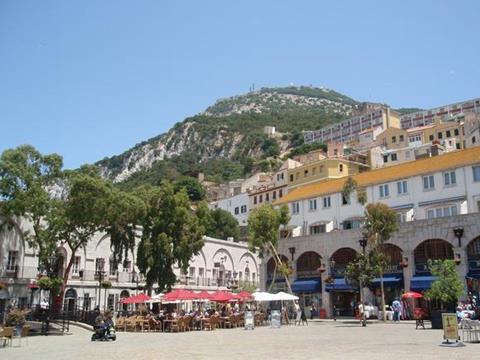 Lemma Europe Insurance Company Limited has been placed into provisional liquidation in Gibraltar.

“Following further investigation by the Commission and a deterioration in the finances and corporate governance of Lemma Europe, the Commission sought the leave of the Supreme Court of Gibraltar to present a petition for the winding-up of Lemma. On 17 September 2012 the Court granted the Commission leave to do so and a petition was presented to the Court on 19 September 2012. A summons was also issued for the appointment of a provisional liquidator. On the same day, and in order to protect the assets of Lemma pending the appointment of a provisional liquidator for the company, the Commission issued a further direction to Lemma that the company may not effect any payments from its bank accounts.

The provisional liquidator is required to report to the court on or before 28 February 2013.

The FSC said it was forced to act to protect Lemma policyholders after its shareholders refused to contribute additional capital into the company and one of its major reinsurers and sister company, the Ukrainian company Joint Stock Insurance Company Lemma (Lemma Ukraine), failed to honour its reinsurance agreements with Lemma Europe and stopped all reinsurance claims payments to the company.

This placed Lemma Europe’s finances on an unviable footing, the regulator said, adding: “The provisional liquidator has been granted very wide powers by the court, and this will enable him to do whatever he considers necessary to protect the interests of policyholder.”

An FSC spokesman added: “The company’s immediate problems and the need for the Commission’s actions are external to Lemma Europe and Gibraltar in that, in the opinion of the Commission, they are primarily the result of the actions and defaults of a related insurance company, Lemma Ukraine, which is located in Kiev. The Commission is nevertheless taking appropriate steps to protect policyholders.