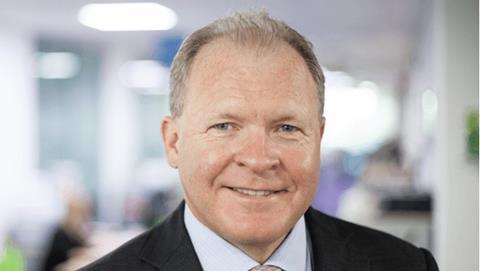 Rogers said:  “It’s been a privilege to lead LV= for a decade, alongside a great team. Ten years is a significant milestone and it now feels the right time to let a new team shape the next decade.

”LV= will always be special for me and I look forward to seeing its members, customers and people thrive.”

Chairman Mark Austen said:  “On behalf of my fellow board members, and I would hope our one million or more members, I would like to thank Mike Rogers for the outstanding service he has provided the Society over the last ten years. Under his leadership LV= has been transformed into the successful and profitable financial mutual it is today with a special place in the financial services market.

”The process to appoint a successor is underway and Mike Rogers will continue to lead the business for the remainder of the year, and into 2017 as required, to ensure a smooth transition.”