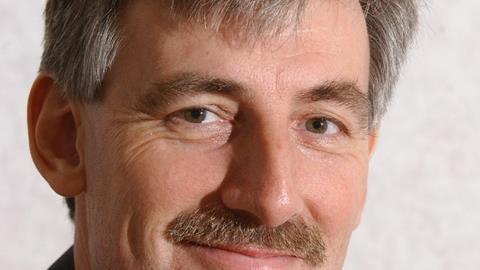 The Managing General Agents’ Association (MGAA) has joined the calls for delaying the implementation of the European Union’s Insurance Distribution Directive (IDD).

The MGAA and its members are urging the FCA to defer the commencement of the directive, which governs the sale of insurance across Europe, after the European Parliament asked for the implementation date to be delayed by six months.

The IDD is due to come into force on 23 February next year, but the European Parliament’s ECON committee has asked for the date to be pushed to 1 October 2018.

Insurers in Europe and the UK have welcomed the call, and Biba has said that an IDD delay would give brokers and their software houses time to prepare properly.

MGAA managing director Peter Staddon said: “Our members are clear that the UK should not instigate a different commencement date for the IDD to our European counterparts. We need to avoid the creation of a two-tier system around such an important piece of legislation.

“We are therefore urging the FCA to delay commencement for the benefits of the industry and consumers alike.”