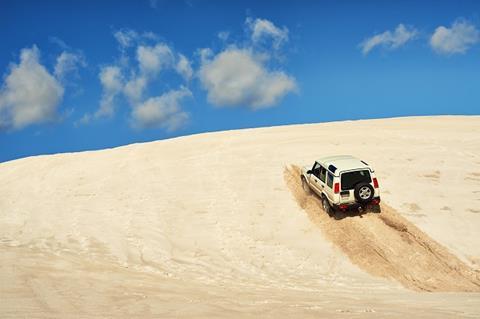 The average motor premiums have increased by 8% in the first quarter of 2017 compared with the same period last year.

As a result the average premium is now at the same record levels as the previous quarter.

The ABI said the rising premiums showed no signs of falling and reflected continuing pressures around rises in whiplash-related claims, insurance premium tax, increasing repair bills and the significant cut in the discount rate.

ABI head of motor and liability Rob Cummings said: “Despite rising costs, insurers are doing all they can to ensure that motorists get the most competitive deals possible. The industry can only do so much though, and it is important that whichever party is in government after the election, that they commit to measures to help lower the cost of car insurance.

“Whatever the outcome, the new government must push ahead with reforms to tackle low value whiplash-related claims and introduce urgent reforms to change the framework for setting the Discount Rate.”

Another sign that the rises will continue is that for the first time average premiums in Q1 have not fallen when compared with Q4.

They had fallen in the same period every previous since the ABI started recording the data, partly due to the spike in new car registrations which are bought by older drivers who generally pay lower premiums.

Further increases are also expected as a result of the discount rate impact on reinsurance premiums which the ABI says will feed through to premiums insurers will charge customers.