High street broking is alive and well and a great place to do business according to the chief executive of Coversure Bob Darling.

He made the remarks after announcing yesterday’s MBO backed by private equity firm Livingbridge of the entire Coversure Insurance Services Group (CISG) would herald the way for new high street offices across the country.

Insurance Times recently reported on the year-on-year decline in high street broking offices, but this announcement, in addition with A-Plan’s proposals for another 85 branches and call centres, represents a significant boost for the sector.

Darling highlighted the increased visibility of the brand and the value of a personalised service as reasons why high street offices could still thrive.

And he added: “At the end of the day there are lots of customers out there who want advice. It’s very easy to look at the closures and say is this the death of high street broking, whereas certainly we are looking at expanding and others are as well. The high street for broking isn’t dead.

The number of Coversure branches and call centres has remained stable around the mid-90s for a number of years. Darling wouldn’t specify how many new offices the MBO would facilitate, or in which areas they were targeting.

But he did say there was room for Coversure and high street rival A-Plan to operate separately from each other due to the different models of each broker.

Darling added: “In a high street somewhere, in a county somewhere within the UK there will be a Coversure and an A-Plan office quoting for the same business, I’m not denying that might be the case.

“But in terms of business model we’re entirely different because we’re a franchise, so we’re not challenging A-Plan in that sense. The MBO definitely isn’t a war cry or anything like that, quite the opposite.”

Coversure has previously made small acquisitions, and Darling confirmed that with the financial backing of Livingbridge there were plans to make further acquisitions on a much bigger scale.

But he said that the key benefit of the Livingbridge investment would be growing and improving their current offices.

He added: “Livingbridge will be able to push forward our growth plans, and on the Coversure side our growth plans are based on the business model getting stronger and growing those brokers that we have on the high street.”

On announcement of the MBO yesterday, it was revealed the funding would also support extending the product range, accessibility and investment in technology. 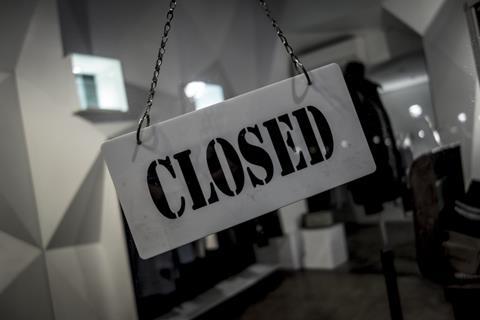