Blanc stepped down from Zurich this summer

Industry veteran Amanda is joining Aviva as a non-executive director.

Blanc, who formerly headed up Zurich’s Europe, Middle East and Africa business, shocked the industry when she resigned in July this year.

In a press release, Aviva said Blanc would take up her role in early January, while Glyn Barker and Claudia Arney both step down from the board as non-executive directors.

Blanc, who also left her role as chair of the ABI in July, has held senior roles at Axa, Towergate, Groupama, and Commercial Union, and chaired the Insurance Fraud Bureau.

Blanc will take over from Arney as chair of Aviva;s governance committee, and will also join Aviva’s nomination and risk committees, the company added.

Chairman Adrian Montague said Blanc’s ”breadth and depth of experience of the UK and European insurance industry, and her detailed understanding of business and customers, make her an excellent addition to our Board”.

“Our thanks go to Glyn and Claudia for their very significant contribution to the Company during their time as directors. We wish Claudia every success in her other business commitments, and my special thanks go to Glyn who has helped me to refresh the board but now feels that, with Amanda’s appointment, it is now right to retire after almost eight years’ service.”

Barker’s replacement will be announced at a later date, Aviva added.

There has been much speculation as to why Blanc resigned from Zurich, and where she would end up next. Reports of a clash of personalities between her and Zurich chief executive Mario Greco persist in the market.

Briefing: So why DID Amanda Blanc leave Zurich? 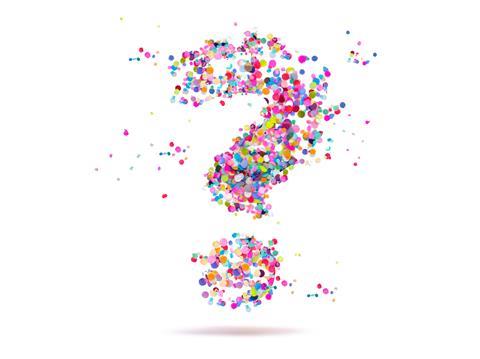