Banks hit out at the delay in having his account deactivated

Eldon founder Arron Banks has expressed his outrage at Twitter following a cyber attack on his account in which private conversaions were released.

Banks said the matter has been reported to the police.

But in a public statement, he hit out at Twitter.

He said in a statement: ”Twitter were notified 12 hours ago and despite repeated requests they have taken no action to deactivate the account or remove the illegal data downloads.

”Despite the obvious lack of security at Twitter relating to personal data, they have deliberately chosen to leave personal data in the public domain.” 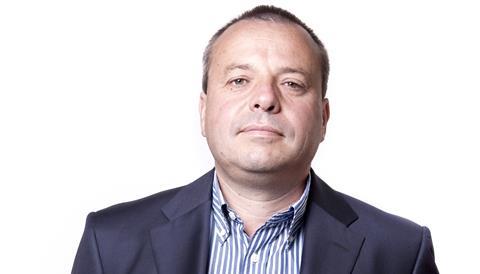