The insurtech raked in £4.2m in seed finding earlier this year

London-based insurtech Artificial Labs is looking to grow its opportunities in the Asian market.

Its chief commercial officer and co-founder David King was in Singapore earlier in October with the Capita Scaling team, to discuss automation and machine learning with brokers and insurers.

King told Insurance Times: “The reason we [chose] Singapore is because some of our clients already have offices there and it is a regional hub for insurers.”

Capita Plc, as part of the Capita Scaling Partners programme, took a minority stake in Artificial Labs this April; the business already has a presence in Asia. The two organisations teamed up to digitise end-to-end insurance processes and do away with manual methods. 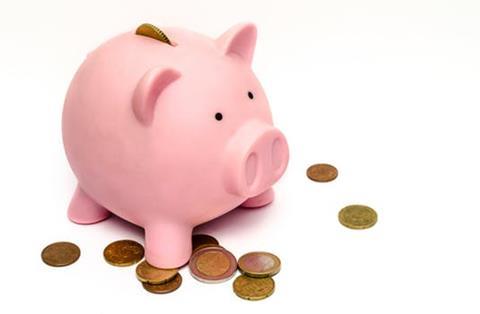 “There’s a lot of people doing exciting things [in Singapore] and there’s also people using technology; in newer markets technology can be updated quicker as they are not going through the same transition period or maturity process,” King said.

The problem, according to King, is that some firms in Singapore rely on manual paper-based processes, but the industry is willing to transition straight to digital.

This is because the economy is growing so rapidly that its willingness to change is greater.

But King also believes that, at present, the insurtech market is immature, making it tricky to filter the good from the bad.

Previously, Artificial Labs was selected for the Ping An Accelerator programme to streamline its entry into China and the Asian market. Ping An is a major insurer in China. 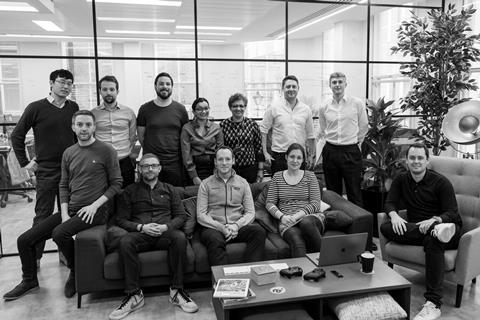