Capdevila to replace Isidoro Unda, who is leaving the business after 12 years.

Capdevila is replacing current chief executive Isidoro Unda, who is leaving the organisation following a 12-year tenure at Atradius.

The appointment was confirmed at a board meeting held on 31 October, with the supervisory board of Atradius and the board of directors at Spanish-firm Grupo Catalana Occidente, Atradius’s parent company, both awarding approval.

Capdevila initially joined Grupo Catalana Occidente in 1992, as the firm’s director of organisation and quality; he has since held numerous positions within the group and its various companies.

For example, between 2006 and 2013, Capdevila acted as chief executive of domestic and export credit business Credito y Caucion; between 2010 and 2013 he was chief market officer and a member of the management board at Atradius and in 2016, he was appointed chief executive at Plus Ultra Seguros, a car, home, life, health and savings insurer.

Jose Maria Serra, chairman of Grupo Catalana Occidente, said: “I am convinced that the appointment of David as the CEO of Atradius will boost the positioning of Atradius as a global credit insurer.”

Serra further thanked Unda for his service, and his role “in the development and consolidation of Atradius as the leading company in international credit insurance.” 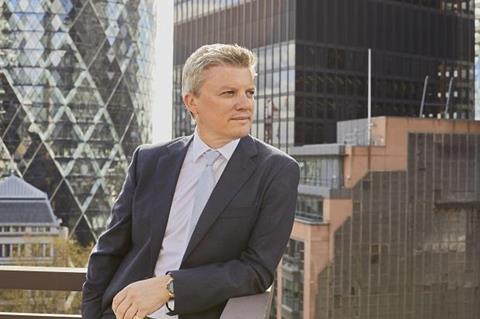