Brightside looking at huge savings as it settles all court cases

Brightside profits could experience a welcome boost next year thanks to confirmation it is no longer involved in any litigation.

While McCafferty declined to go into more detail on the cases, a study of company accounts reveals Brightside spent £2.7m on legal and other professional fees in 2017.

This figure could be slashed now that Brightside has settled on all its legal cases.

Alongside other savings it could have create a significant boost to Brightside next year.

But following the departure of insurance managing director David Sweeney, announced yesterday, McCafferty said that once he had hired a new chief operating officer, the management restructure should be complete.

“It would be foolish to say that things will never change, but I’m satisfied that for the foreseeable future, we’ve got what we need in place, subject to the appointment of a chief operating officer,” he said.

Insurance Times last week reported that Brightside had settled its lawsuit with a number of insurers that had refused to pay out on a professional indemnity policy, following a fallout with founder Arron Banks and his Gibraltar-based insurer Southern Rock.

With this confirmation from McCafferty that it is no longer involved in any litigation, it also confirms settlements have been reached in the broker’s two other disputes - with former chief finance officer Paul Chase-Gardner; and with former auditors Baker Tilley, now known as RSM UK. 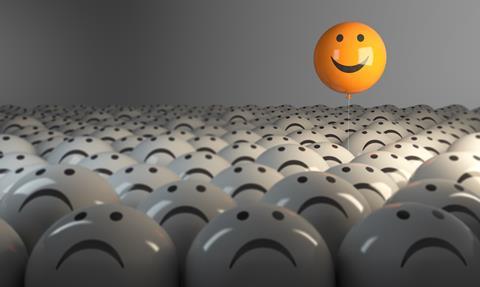