The broker announced today that as a result of “structural changes” it had been decided by mutual consent that Sweeney would move on. Russell Bence, managing director of volume lines, will take on Sweeney’s responsibilities.

As part of the restructure, Brightside also announced that it is looking to hire a new chief operating officer.

Brightside chief executive Brendan McCafferty said: “David’s leadership of our Southampton and Torquay operations has been outstanding, and I want to thank him for his contribution to the business since he joined us in 2016. On behalf of the Board, I wish David every future success.”

McCafferty is looking for the new chief operating officer to improve the overall operating model, and said that a key part of the role will be to accelerate the group’s digital agenda.

He added: “I have made clear that to thrive and prosper in the future, brokers need to build scale, to be active in niche business and to fully embrace digital.

“Brightside is now some distance along the path to becoming fully digitized, but I want to give additional focus, via the new chief operating officer role, to executing this part of our strategy in full and across the group as we move into 2019.” 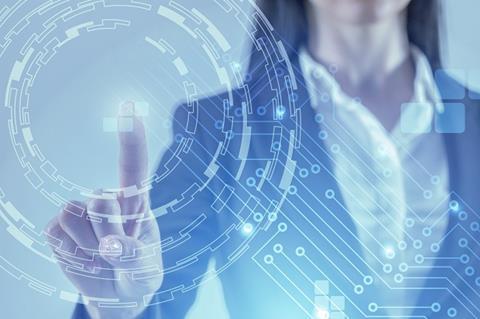