Covid-19 pandemic event could be most expensive ever for insurers, says Lloyd’s chief

Coronavirus could be “the largest insurance challenge the industry has ever faced”, according to Lloyd’s chief executive John Neal.

In an interview with the Financial Times he said insurers could see worse losses than those from Hurricane Katrina in 2005 and 9/11.

Insurers face having to pay out tens - if not hundreds - of billions of pounds across multiple policy types and jurisdictions, Neal said.

This includes business interruption, where insurers are facing mounting pressure to cover the pandemic retrospectively, as well as refunding premiums due to reduced economic activity.

Last week, for example, Admiral announced it would automatically refund £110m to car and van customers due to the Covid-19 lockdown, and several large US motor insurers have announced similar moves.

The Lloyd’s head also urged a swift conclusion to the issue of business interruption claims being refused by some insurers.

“Let’s get mechanisms in place quickly so that if there is a dispute it doesn’t go for months if not longer,” he said, adding that “the chances of the market making anything other than a notable loss in 2020 are zero”.

Read more… Briefing: This pandemic has badly damaged Hiscox … insurers and brokers must learn the lessons 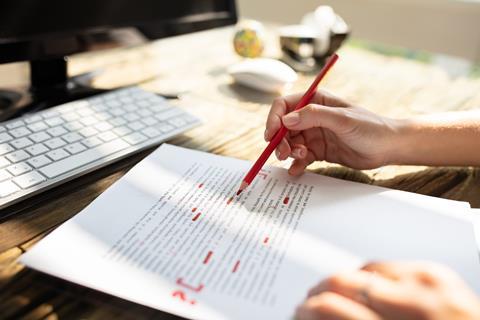