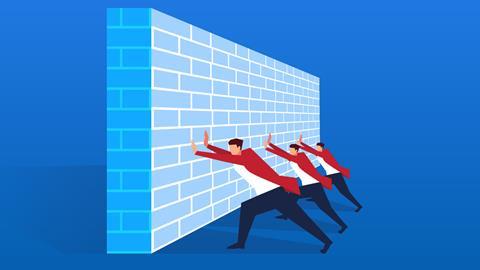 FCA is ‘an impediment to the effective working of the market’

Biba’s chairman noted that the FCA appears to be implementing ‘regulation for the sake of regulation’, which is ‘affecting competition, productivity and innovation’ within the broking community

The FCA is “in danger of becoming an impediment to the effective working” of the insurance market through its implementation of “regulation for the sake of regulation”, according to Jonathan Evans, chairman of broking trade body Biba.

Speaking at the launch event of Biba’s 2022 manifesto in London yesterday (25 January 2022), Evans described recent regulation hitting the insurance sector from the FCA as “rampant”, with a focus on introducing “regulation for the sake of regulation” rather than concentrating on delivering “proportional and balanced regulation”.

Therefore, the “increased weight of FCA regulation is now the number one concern” of Biba’s broker members, Evans reported.

Addressing attendees, Evans continued: “Disproportionate regulation and its excessive cost is impacting the sector’s ability to innovate, with negative, knock-on effects for consumers.

“The FCA has bombarded the regulatory community with more and more rules, data requests and reporting requirements. 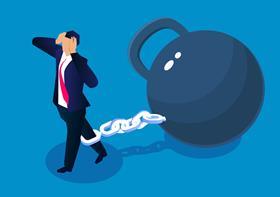 “The FCA seems to be in danger of becoming an impediment to the effective working of the market.”

Biba is hoping to work with economic secretary to the Treasury John Glen to ensure “nothing more or less than necessary and proportionate regulation” is actioned for the broking sector moving forward.

Evans additionally noted that the FCA has seemingly “taken its eye off the day job” amid completing larger regulation projects.

He said: “The regulator is affecting competition, productivity and innovation, but also seems to have taken its eye off the day job, with authorisations and changes of permissions taking as much as up to nine months to be processed.

“It is difficult to reconcile government’s ambitions for an innovative financial sector when some of those working for the regulator seemingly do not share that objective.”

Evans also spoke about the Financial Ombudsman Service, emphasising that the backlog of cases must be dealt with “as a matter of urgency”.