The FCA has launched a two-month consultation on a potential rule forcing travel insurance companies to signpost customers with a pre-existing medical condition (PEMC) to alternative providers should cover be withdrawn or reduced.

Under the proposals, firms will have to signpost customers when cover is declined or cancelled mid-term due to a PEMC. When cover is offered with an exclusion for a PEMC that cannot be removed. Where a consumer is offered cover with an additional loading to their base premium due to their PEMC.

The FCA also said it would work with stakeholders to boost consumer understanding of the travel insurance market.

“This information will help consumers understand the implications of travelling with exclusions, and how factors such as country of travel can impact medical costs and therefore travel insurance premiums,” it said in a statement.

FCA executive director of strategy and competition Christopher Woolard said the FCA wanted to reduce the number of consumers “currently faced with a choice of not travelling or travelling without insurance, and running the risk of incurring significant costs, including medical bills abroad”.

“The changes proposed today will be an important step in helping people to navigate the market more easily and also in reducing the number of customers who are over-paying significantly for travel insurance,” he added. 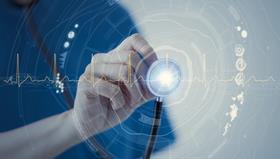 Of the estimated 14.1m consumers thought to have a PEMC and seek to buy travel insurance, about 0.7% were declined cover, and 11% bought a policy with a PEMC exclusion.

The ABI’s director of regulation Hugh Savill was critical of the proposals, commenting that “insurers see the value of a system to sign-post travellers who cannot get adequate cover because of their medical history”.

“But the FCA’s proposals would sweep up every single medical condition, however slight its impact on a premium.

He said that travellers need a more proportionate approach, which avoids confusion and disruption to the customer journey.

“As the FCA themselves say, ‘further shopping around will not always help’. We will be urging the regulator to establish a more targeted approach to help those who could genuinely benefit.”

Insurers with the best and worst claims acceptance rates 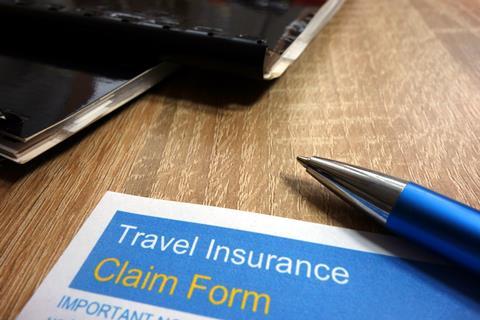