Marsh revenues were up 23% in the first set of quarterly results to include JLT.

When including JLT’s performance last year, Marsh would have had revenues of $2.1bn for the period in 2018, meaning there was underlying growth in the business overall of 3%.

However, in the Europe, Middle East and Africa portion of Marsh’s business, the picture was less positive.

But when adding in the JLT performance from last year, EMEA revenues would have been $678m, meaning the division saw a pro-forma top-line revenue decline of 4%.

Marsh said this was due to a 4% drag from foreign exchange rates, meaning underlying revenues were flat.

Since the acquisition completed on 1 April, Marsh has had to deal with a number of JLT employees leaving the business. Former JLT commercial director James Twining had previously predicted that the best people would leave the business due to the deal.

The Q2 result revealed that Marsh-owner Marsh & McLennan Companies (MMC) spent $150m between April and June on JLT acquisition costs – made up of the costs to close the deal and related debt refinancing.

A further $98m was spent in the quarter on restructuring and integration costs.

MMC chief executive Dan Glaser had said on publishng the Q1 results that the firm expected a short-term revenue hit from the JLT acquisition.

As a group MMC said operating income fell for the quarter to $680m, compared to $691m the previous year.

Glaser said: “We are pleased with our second quarter results, which include JLT for the first time. 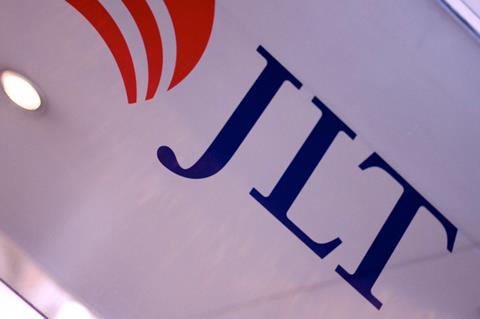