Law firm Mishcon de Reya has added the dental sector to the business interruption (BI) claims it will pursue against insurer QBE.

This is according to Sonia Campbell, Mishcon de Reya’s partner who is leading the group action against QBE - she has urged dental practices to get in touch.

In light of the FCA test case verdict being revealed on Tuesday this week, Mishcon de Reya is encouraging dental practices to join its group action case against insurer QBE as it believes that many policyholders will have responsive non-damage BI cover in place, featuring wordings identical to QBE1 - the policy that the High Court ruled should be paying out for Covid-19-related claims.

Campbell said: “We know that dentists represent a significant category of policyholders whose claims are not being paid by insurers. It is clear from the Court’s judgment that those with the QBE1 policy wording have responsive cover.

Back in April, dentists threatened to sue insurers as they were denied an insurance payout. Meanwhile, come June, the British Dental Association (BDA) turned to the FCA to consider the specific plight of dentists in the legal process regarding BI claims - the trade body made a plea via an open letter.

Campbell added: ”We know that thousands of dental businesses have been badly impacted by the pandemic and that QBE has not paid out. Given that the High Court judgment makes clear that QBE should pay out under certain policies, we are best placed to represent UK dentists and others insured by QBE, to pursue the insurer for payments.” 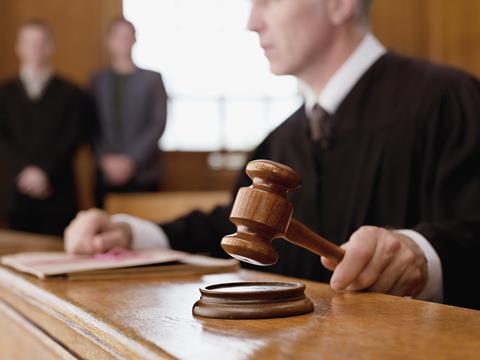