Jorge Espinel began the position this month after being approached by the insurtech’s chief executive, Daniel Schreiber.

In a blog post on the firm’s website dated October 3, Espinel said that he was “receptive” due to Lemonade’s co-founders affording him “the opportunity to help transform an industry essential to people’s lives.”

Despite his move into insurance seeming like a total “departure from reinventing music,” he argued that the similarities were striking.

“I believe the digital principles that transformed the music industry are very similar to those that will dramatically alter the insurance industry going forward,” he said.

Namely a “maniacal focus” on the consumer, disruptive application of technology in core operations, ubiquitous distribution, and a desire to impact society.”

And the more he learned about insurance, the stronger he felt about his belief was.

The former Spotify head explained that two years ago he noticed his passion shifting from media to other industries impacted by technology.

His previous role at the digital music service involved building strategic partnerships and distribution networks for global presence of the product.

Working for Spotify, since 2013 for just over five years, insurance is new territory for him, but he noted that the wave of digital disruption changing over the past decade in the media was starting to make a “meaningful impact.”

He subsequently found himself “engaged by the lobby conversations on transportation, real estate, commerce, financial services and healthcare.”

He added: “Regulation was being challenged and distribution aspirations were global, rather than local.”

This realisation along with his “desire to follow the next wave of disruption, seeded the belief.”

But he is “eternally grateful” to Spotify’s founder Daniel Ek for the privilege of involving him in “his great mission of bringing music to the world.”

US based insurtech Lemonade said it would go global by the end of 2018. 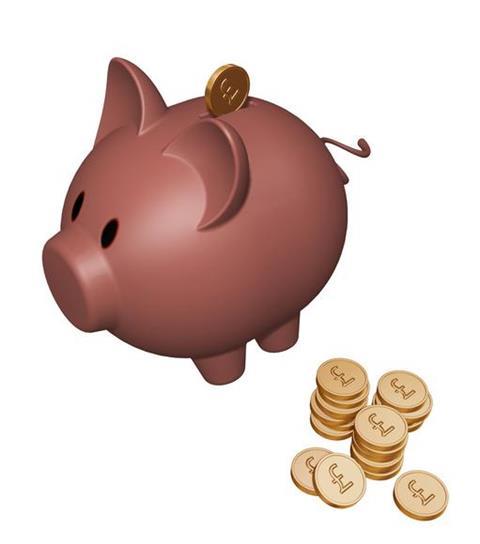