Global insurance group Tokio Marine has announced it is to close its UK insurance company as competitive market conditions in the UK continue to bite.

The decision, announced this morning, will see Lloyd’s underwriting operation Tokio Marine Kiln’s UK insurance company, Tokio Marine Kiln Insurance (TMKI), closed to non-Japanese business at the end of the month and will put its existing business into run off.

The company will cease underwriting on 1 July other than Japanese accounts which will be accepted until 1 January 2020.

At present TMKI has a portfolio of UK property, liability, marine, and engineering risks. TMKI’s planned premium for 2019 was £165m, a tiny amount of the global groups premium income of around £2bn.

In a statement the group said the plan was to focus on TMK’s Lloyd’s operations.

“TMK remains the largest of Tokio Marine Group’s Lloyd’s businesses and will focus on developing its international specialist Property & Casualty; Reinsurance; Marine, Aviation and Special Risks and Accident & Health, Contingency & Equine portfolios through its three Lloyd’s Syndicates 510, 557 and 1880,” it said.

Sources told Insurance Times the move was part of a Tokio Marine Group reorganisation aimed at enhancing TMK’s efficiency and with it ability to drive profitable growth.

The current and continued highly competitive market conditions coupled with rising operational costs meant the company platform was deemed to be unsustainable, due to its lack of size. 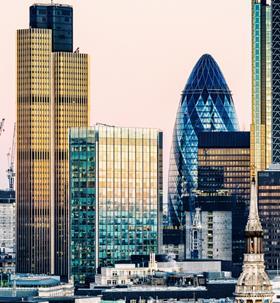 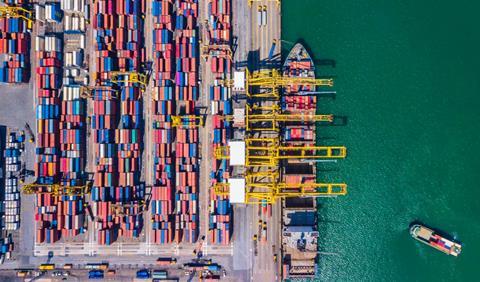