The FCA has fined investment consultant Angela Burns £20,000 and banned her from non-executive roles following a conflicts of interest finding against her.

She tried to use those roles to benefit herself in landing a role as a consultant for a US investment manager, called Vanguard Asset Management Limited, the FCA says.

Importantly, she failed to tell the mutual societies about her relationship with with Vanguard.

The case has sparked a warning from FCA enforcement chief Mark Steward that non-executive directors across all industries, including insurance, must ‘have a duty to disclose or avoid conflicts of interest so they can be addressed by the board.’

The FCA’s says Burns breached a core regulatory principle, that directors must act with integrity at all times. 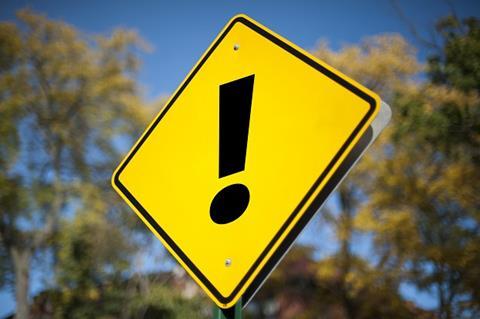