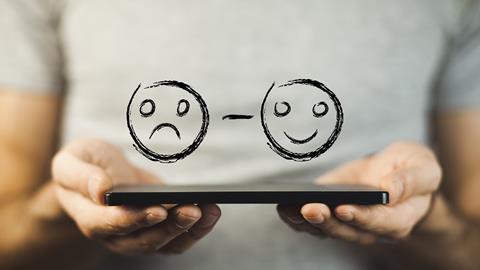 Only half of British consumers trust insurance companies to pay claims

The industry needs to do more to build consumer confidence, as new research reveals almost half of customers do not trust insurance companies to pay claims.

Only half of British consumers trust insurers to pay out claims, new research carried out by Claims Rated to mark its beta launch shows. It surveyed 1,000 residents across England, Scotland and Wales.

The claims comparison site aims to help consumers find out which companies provide the best claims experience, rather than the lowest prices like traditional aggregators. It is working with insurers, brands, claims handlers and underwriters to invite and collate customer feedback following a claim.

Younger consumers were even less likely to trust insurance companies than other age groups, with just 37% of those surveyed aged 16-29 believing that an insurance company would pay out in the event of a claim.

This was in stark contrast to the customers surveyed who had made a claim, with 71% of them finding that the experience of making a claim was either good or very good.

Claims Rated founder James Clarke said: “It is well researched and also shown by our survey that price is a dominant factor for consumers when buying an insurance policy. However, any policy is only ever as good as the quality of the service you receive when you need to call on the cover provided.”

He added “Valuable information about claims is woefully missing for consumers in nearly all insurance sales processes so it’s no wonder price takes centre stage in their decision-making.”