Parliament to debate Flood Re legislation next week 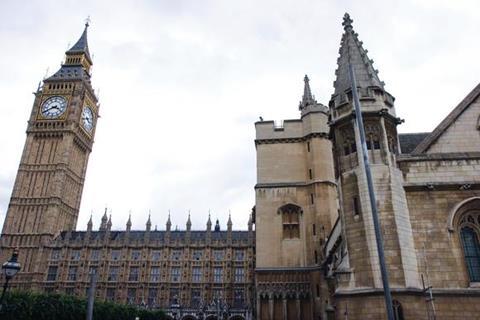 Parliament will debate the legislation that will govern the running of Flood Re next week.

Getting ministers’ approval of the legislation  is one of the key milestones Flood Re has to pass before it can go live in April next year.

The flood insurance scheme also needs to get approval from the PRA before it can start operating, and put its £2.1bn reinsurance programme in place.

Flood Re’s insurer engagement director Andrew Creedon told Insurance Times: “All of our documentation and systems have been built to the standards that have been defined in the regulations, so it is important to clarify that that is going to be the final position and that there will be no changes.

“Dozens of insurers are also building their systems to that specification. We are confident that there are going to be no changes to the structure and the details of the regulations, but it would be good to remove the small amount of uncertainty that’s left.”

The legislation that allowed for the formation of Flood Re is enshrined in the Water Act 2014, which gained Royal Assent on 14 May last year.

But Flood Re also requires secondary legislation that will govern how the scheme is run. Among other things te legislation will give Flood Re the power to collect the levy from insurers that will form a key part of its funding.

Creedon said that Flood Re is writing to insurers this month to tell them about the processes involved in collecting the levy. He said: “In order to start [the levy collection] off, we need those powers and therefore we need to be designated to get them.”

The legislation was first introduced to parliament on 20 March.

The insurance industry was hoping that the government would approve Flood Re’s secondary legislation before the general election on May 7, but this was missed.

Flood Re started the process of bringing insurers and other industry participants, such as brokers and software houses, on board in August.

The initial stage of onboarding involves insurers completing an initial registration form and booking a time to start testing with Flood Re’s systems.