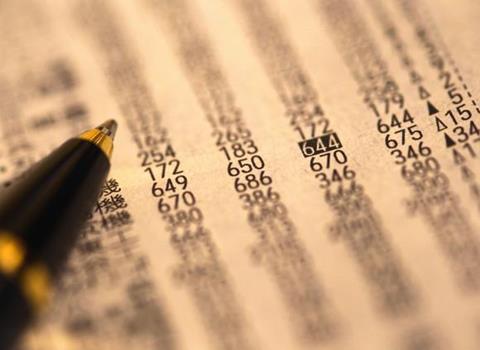 Reinsurance groups Platinum Underwriters and PartnerRe have come off worst from the 2011 natural catastrophes out of the companies that have reported their full-year results so far. However, they are not the only companies to have suffered in what was the industry’s second-worst year for natural disaster claims.

The results come amid increasing fears among insurers about the financial stability of the reinsurers they use.

PartnerRe’s 2011 performance is a sharp contrast to how it performed in 2005, the worst year for insured catastrophe losses on record. The company’s 2005 loss was just $51m, despite the fact that the US was hit by three major hurricanes – Katrina, Rita and Wilma – that year.

Rating agencies have noted PartnerRe’s underperformance relative to its peer group. Moody’s downgraded the reinsurer’s ratings one notch to A1 from Aa3 last week because of earnings volatility and the drop in equity capital caused by PartnerRe’s “outsized” losses from the 2011 catastrophes.

Despite this, PartnerRe’s catastrophe claims bill relative to its 2010 shareholders’ equity of 25% was not the largest of the companies studied. Two companies – Lloyd’s insurer Catlin and Bermuda-based reinsurer Platinum Underwriters – came in above it with 27.9% and 25.9% respectively.

The worst combined ratio was posted by catastrophe specialist Montpelier Re. Companies with a particularly strong focus on catastrophe business tend to perform worst in tough years like 2011 but far better than their more diversified peers when losses are lower. In 2010, for example, Montpelier Re’s 2010 combined ratio was 82% - the second-best of those that have reported so far.

2011 is the second-worst year on record after 2005, with an estimated $108bn (£68.4bn) of insured losses. Roughly $30bn of these losses hit reinsurers. All reinsurer s have been affected. Of the 16 companies that have reported so far, 10 have reported full-year losses. Even the earnings of the profitable companies were a fraction of those reported in 2010.

For example, Munich Re, the world’s largest reinsurer, posted the biggest profit of those that have reported so far of €710m. But this is a fraction of the €2.4bn profit the company made in 2010. Munich Re paid out €4.5bn in catastrophe claims in 2011, equivalent to 19.1% of its 2010 shareholders’ equity.

One of the reasons that 2011 was especially difficult for reinsurers is that the bulk of the losses came from so-called non-peak zones – those territories outside the catastrophe hotspots of the US and Europe. In these non-peak zones, prices tend to be lower and risks less well modelled than the peak zones.

However, despite the losses and declines in capital bases, reinsurers are still on strong footing and are unlikely to have difficulty paying claims. Despite its downgrade, PartnerRe has total capital in excess of $7bn.