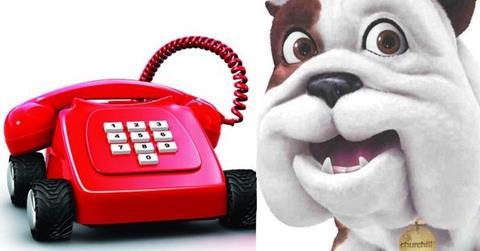 An unnamed banking source told the news agency that finding the capital would not be straightforward for private equity.

There are two camps interested in Direct Line Group, Blackstone and Bain Capital, who are up against KKR & Co LP, Apax Partners LP and BC Partners Ltd.

Private equity would need to tap the bond, mezzanine and loan markets to fund the deal as banks have become more cautious in the wake of the eurozone crisis, it is claimed.

“I don’t think the liquidity is there. It’s unclear how much sterling you can raise in the bond market and banks just don’t want to take and hold big tickets at the moment,” a senior banker said.

Another banker said: “There is a lot of noise around insurance companies and private equity firms, but we have not seen that many deals in this sector to date.”

Despite the private equity speculation, Direct Line Group has repeatedly said that a flotation is its chosen course of divestment.