QBE posted a record loss and said it is selling its Latin American business to Zurich Insurance for $409m.

The Australia-based insurer blamed the record cost of catastrophes in the second half of the year and a deterioration in the group’s emerging markets businesses, as well as two significant non-cash items including a $700m write down in its North American business.

European operations had another strong result in difficult trading conditions, QBE said, with reduced performance in the second half partly due to exposure to North American catastrophes, as well as a reduced level of positive prior accident year claims development which moderated from the levels seen in recent years.

The European division’s combined operating ratio of 95.2%, up from 90.7% in the prior year, is a strong result in the current environment, the company said.

European chief executive Richard Pryce said: ”We have delivered this performance in the most challenging environment we have experienced for the last five years.”

Excluding the net cost of large individual risk and catastrophe claims retained in excess of the group’s aggregate reinsurance protection, the adjusted combined operating ratio would have been 98.2%. 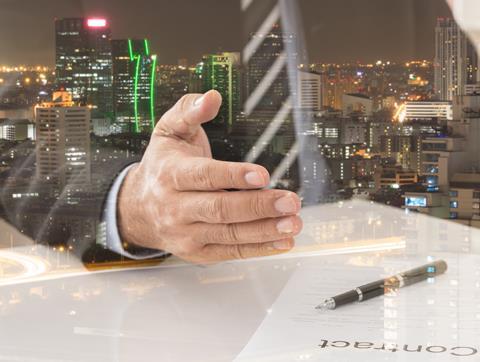