RBSI and private equity: a history

The bank-owned insurer has long been stalked by private equity firms, but has never managed to seal a deal 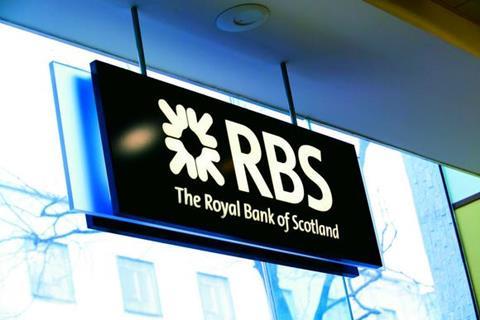 This weekend’s report that CVC Capital Partners has made a £4bn offer for RBS Insurance could bring a swift and dramatic conclusion to the long, drawn-out story of RBS’s forced disposal of its insurance arm.

But don’t take anything for granted: when it comes to bids from private equity houses, RBSI has a long and chequered history – and, despite many attempts, none of the purchases has ever quite got off the blocks.

1 September 2003: Royal Bank of Scotland Insurance group is created when Churchill Insurance is brought together with Direct Line.

July 2008: Speculation mounts that RBSI will be sold to private equity buyer as trade bidders rule themselves out of the race.

October 2008: The government bails out RBS; CVC and Swiss Re are linked with RBSI bid.

October 2009: The divestment is back on as the EU orders RBS to sell its insurance arm by 2013; the bank starts preparing for its preferred option of a flotation.

October 2011: CVC offers £4bn to buy RBS Insurance, prompting speculation that it could be tempted by a trade sale.