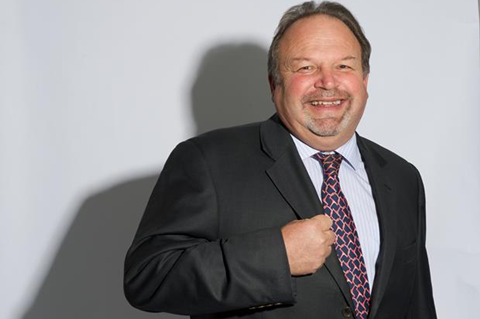 The investment vehicle, Nevada Investments, is also the owner of HPS and MDP’s other UK broking investments – Price Forbes, Broker Network and Autonet – meaning Ryan Direct Group will become a sister company to these firms.

Under its new owner the company will revert to its old name of Direct Group, as it was known before it was acquired by Ryan Specialty Group (RSG) in 2012.

Direct Group’s new parent Nevada was originally set up by HPS in 2015 to house its non-Towergate UK broker purchases, but MDP took a “significant and influential minority stake” in Nevada at the same time as it bought its initial stake in Towergate in November 2016.

While they have common shareholders, Towergate and Nevada are separated by their holding company structures.

Coles said: “I am very grateful for RSG‘s support for Direct Group in the last five years, which included the acquisition of Midas Underwriting in 2016.

“Direct Group has established a strong performance track record with a large number of insurance and affinity clients and will play a key role in supporting Nevada’s portfolio of businesses, while maintaining its independence.”

RSG Underwriting Managers chairman Michael Rice added: “We are positive that Direct Group’s impressive leadership team will successfully lead Direct Group to its next stage of development and advance its considerable potential.”