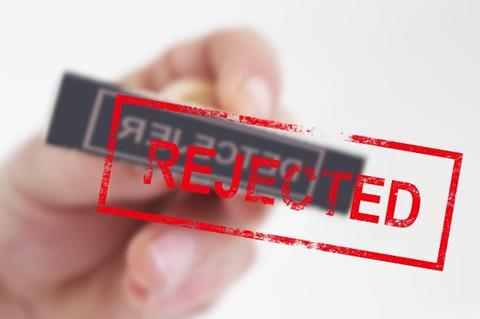 NIG beat off a major personal injury claim after using covert video surveillance on a woman who claimed she was deliberately tripped over.

Yvette Thomas claimed that when she visited Southwick Car Centre near Trowbridge in Wiltshire in May 2012 one of their employees, Edward Slow, who was in the process of valeting a car, deliberately tripped her over with a hosepipe.

She alleged that the deliberate trip resulted in her falling to the ground and injuring herself.

What then followed was a significant trip claim for damages for personal injury which Thomas and her legal representatives at one point valued at nearly £200,000, reports Wiltshire Times, part of the same Newsquest media group as Insurance Times.

Slow, who is still employed at the used car and van dealership, denied that Thomas had even fallen over, and that she had instead complained that the hosepipe had simply brushed against her leg as she had walked past it.

Thomas suggested that the accident had left her with severe injuries, leading to her losing her job and requiring the use of a walking stick whenever she left the house.

However, Southwick Car Centre and its insurers, NIG, which is part of the Direct Line Group, carried out covert video surveillance which showed that Mrs Thomas was far more active than she had made out.

On Friday District Judge Goddard, sitting at the County Court in Bath, rejected her claim outright, stating that he did not find her story “in any way believable”.

Her claim was dismissed and she was ordered to pay Southwick Car Centre’s legal costs, which are likely to be in the region of £70,000.

Matthew Gregory, of Southwick Car Centre, said: “We are extremely pleased with the outcome of the court case and the fact that Thomas’s fabrications have been exposed.

“We were extremely upset to hear of the false claims that Mrs Thomas had made against our business and staff, we employ some fantastic people who would go out of their way to help other members of our community in distress and often have done.”

Tim Marshall, a lawyer at DWF who acted on behalf of Southwick Car Centre and NIG, said: “This judgment has significant implications not just for Mrs Thomas but for the witnesses who supported her false claim.

The NIG trip claim is likely to renew broker’s attention on ensuring they have the right coverage for liablity claims.

Allianz general manager Simon McGinn believes the discount rate also raises questions about whether the statutory level on employers’ liability will continue to be sufficient.